It lives up to its name

Raclette is a semi-soft cheese with a particularly creamy texture and good melting properties. Our raclette cheese bears the traditional trademark of “Milval”.

The Fromages Spielhofer manufacturing site is situated in the buildings of the former large “Milval” dairy which was once run by the Saint-Imier central dairy. At its peak, Milval received deliveries from about 500 milk producers from the Franches Montagnes, the Vallon de Saint-Imier, the Plateau de Diesse and the Tavannes valley. It was later taken over by “Toni Fromages SA” and then by dairy giant “Swiss Dairy Food”. Production in Saint-Imier was shut down in 2000. In reference to this history, our raclette cheese bears the name Milval.

Raclette Milval
Semi-hard cheese
from CHF 4.80
To the Shop 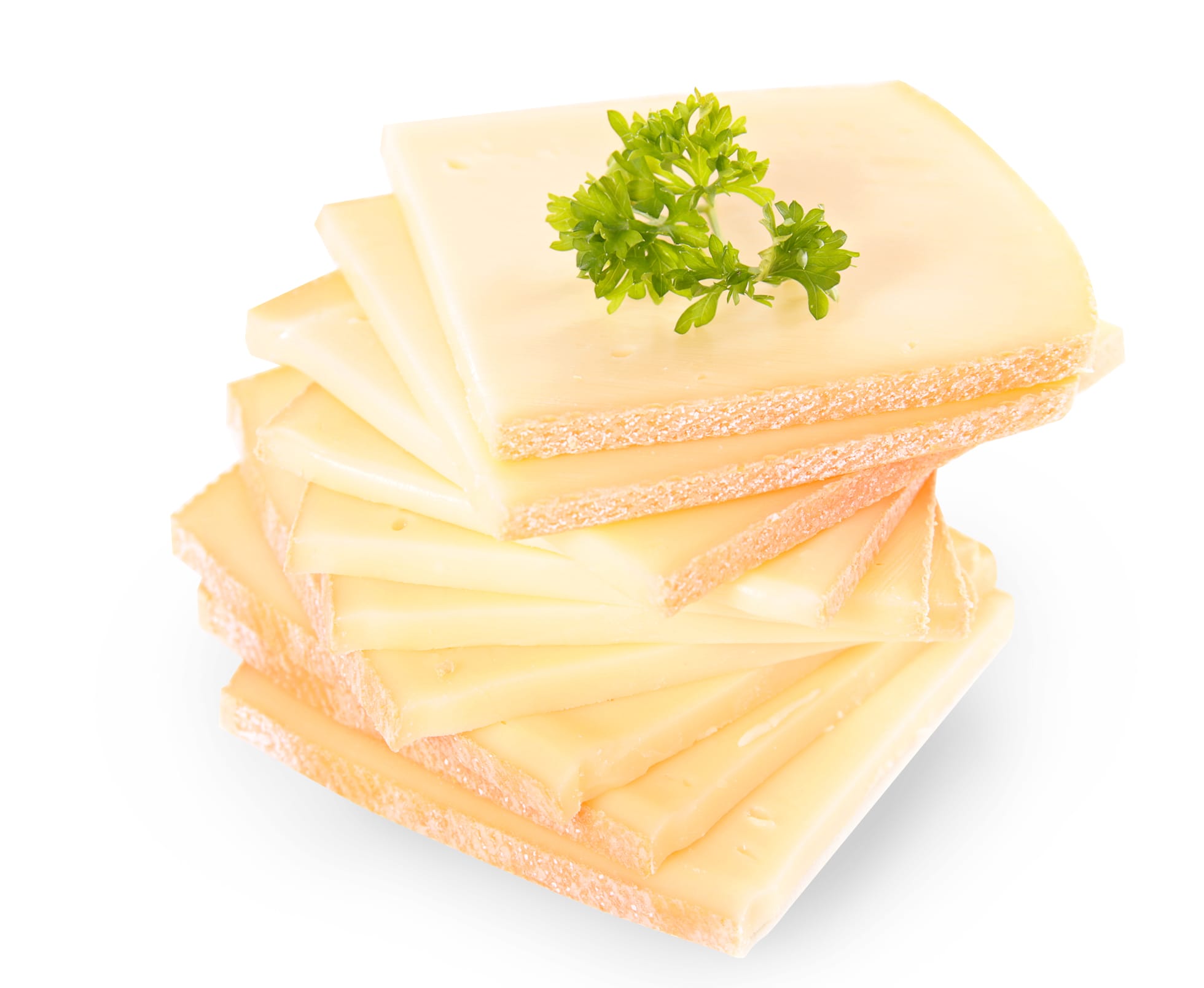 Where can I buy “Milval” raclette cheese?

You can order “Milval” raclette cheese online or buy it directly from our shop. You can also find the cheese in well-stocked cheese shops.

We use cookies to personalise content, to provide social media features and to analyse our traffic. We also share information about your use of our site with our social media, advertising and analytics partners who may combine it with other information that you’ve provided to them or that they’ve collected from your use of their services. You consent to our cookies if you continue to use our website.